Yaser Malik (born September 10, 1969) is the father of the former member of One Direction, Zayn Malik.

Malik is widely known as the father of pop singer and former boy band superstar Zayn Malik, who has, since 2016, released a solo album establishing his solo career and being away from the pop band. His son first found fame competing on The X Factor (UK) in 2010.

In addition to his son Zayn, he has three daughters: Doniya, Waliyha, and Safaa Malik. He has been married to wife Trisha Malik, who then converted to Islam, upon their marriage. 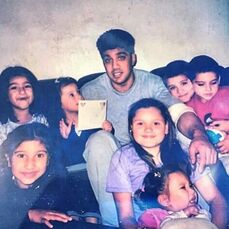 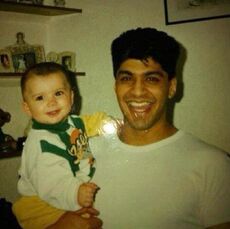 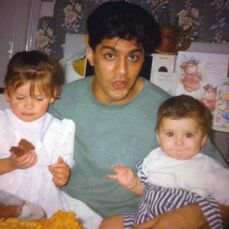 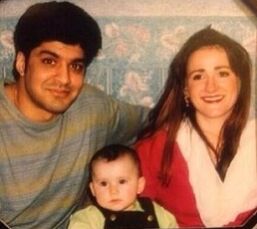 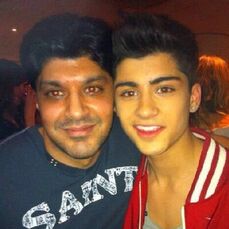 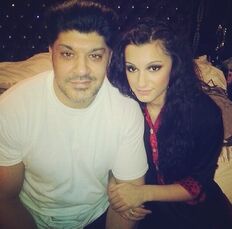 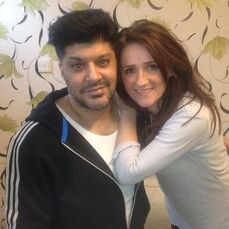 Retrieved from "https://zayn.fandom.com/wiki/Yaser_Malik?oldid=10103"
Community content is available under CC-BY-SA unless otherwise noted.