All editions of Take Me Home released worldwide.

The standard edition of Take Me Home has thirteen tracks. The same version with the same tracklisting was released internationally.

The HMV exclusive was release only in the United Kingdom through HMV. The album was packaged in one of five exclusive cardboard slipcovers. There is one slipcover for each group member.

The Play exclusive was release only in the United Kingdom through Play.com[1]. The album was packaged with an exclusive black and white slipcase of the original coverart.

The physical version of the Yearbook edition was released in A5 'yearbook' packaging. It includes all the tracks from the standard version, plus four bonus tracks.

The digital release of the Yearbook editions includes the tracks from the standard edition, plus four bonus tracks. In addition, it includes four videos from the 2012 iTunes Festival.

Includes a 36 page picture book filled with exclusive photos of the boys captured over the last year, exclusive T-shirt, wristband and sticker sheet plus CD featuring all 14 tracks from the yearbook edition! 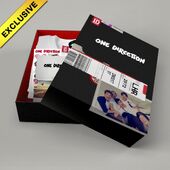 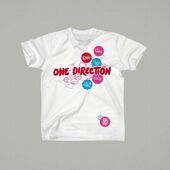 One Direction Shirt (With sizes) 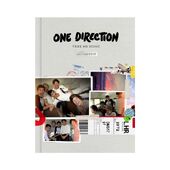 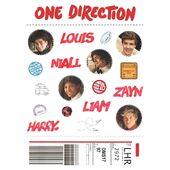 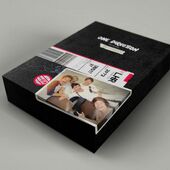 The box
Add a photo to this gallery

The Take Me Home Target Exclusive version features all thirteen tracks from the standard release of the TMH album plus five other tracks: "Truly, Madly, Deeply", "Magic", "Irresistible", "One Thing (Live)", and "I Wish (Live)." The live versions of "One Thing" and "I Wish" are from a concert during their UAN Tour. Only a limited amount are made.

Retrieved from "https://zayn.fandom.com/wiki/Take_Me_Home/Editions?oldid=3079"
Community content is available under CC-BY-SA unless otherwise noted.