As a follow-up to One Direction's internationally successful debut album, Up All Night (2011), Take Me Home was written in groups and has an average of just under five songwriters per track. Largely recorded and composed in Sweden during 2012, Savan Kotecha, Rami Yacoub and Carl Falk, who composed One Direction's hits, "What Makes You Beautiful" and "One Thing", spent six months in Stockholm developing songs for the album, and were able to shape melodies around the members' tones.

The album's lead single, "Live While We're Young", peaked inside the top ten in almost every country it charted in and recorded the highest one-week opening sales figure for a song by a non-US artist. The singles, "Little Things" and "Kiss You", were less successful.

One Direction announced in early 2012 that they had began working on their second album. In March 2012, Tom Fletcher (McFly frontman) confirmed that he would be writing a song for the album, having previously written "I Want", for the band's debut album Up All Night. In February 2012, One Direction expressed interest in collaborating with Ed Sheeran again, after teaming up with him for "Moments". In June 2012, Ed Sheeran confirmed he had written two songs with the band, "Little Things" and "Over Again".

One Direction began songwriting more extensively for this album, with each band member landing several writing credits on various tracks. Primary recording began in May 2012, in Stockholm, Sweden. The group also partly recorded the album in the United States, while completing the final leg of their Up All Night Tour. In June 2012, Niall spoke to MTV News, stating they intended to spend July and August "getting the album done."

Take Me Home went to #1 in more than 35 countries and sold over 4 million copies, making it the fourth best selling album of 2012. 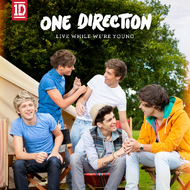 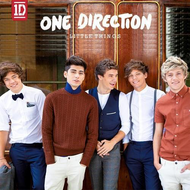 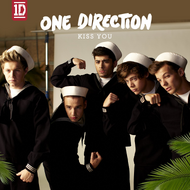 The Take Me Home Tour was hugely successful. Consisting of more than 100 shows worldwide, ticket sales reached 1,000 within a day of release in the UK and Ireland. The band sold out their six day O2 residency. In Australian and New Zealand, tickets grossed US$15.7 million, with all 190,000 tickets being sold for eighteen shows held in Australia and New Zealand. The tour placed at number 10 on Pollstar's Year-End Top 20 Worldwide Tours list, grossing $114 million from the 129 shows.[3]

Aside from the standard edition, Take Me Home will be released in a variety of special and deluxe editions worldwide. 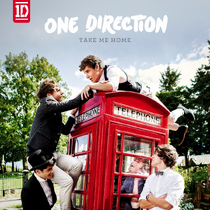 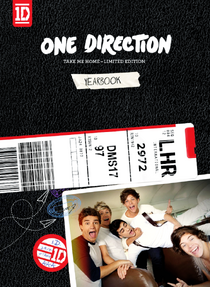 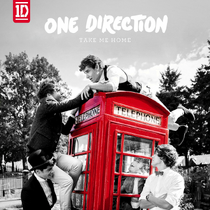 Take Me Home was one of the most successful albums of 2012. It reached #1 in 35 countries and after selling over 4 million copies, became the fourth best selling album of 2012. One Direction became the first group to have both of their albums debut at #1 in North America, a record they would continue to set with their third and fourth albums.

Photoshoot (Behind the scenes)

Community content is available under CC-BY-SA unless otherwise noted.