It is the dominant local/regional evening paper for London and the surrounding area, with coverage of national and international news and City of London finance. In October 2009, the paper ended a 180-year history of paid circulation and became a free newspaper, doubling its circulation as part of a change in its business plan.

The newspaper was founded by barrister Stanley Lees Giffard on 21 May 1827, as the Standard. The early owner of the paper was Charles Baldwin. Under the ownership of James Johnstone, The Standard became a morning paper from 29 June 1857. The Evening Standard was published from 11 June 1859. The Standard gained eminence for its detailed foreign news, notably its reporting of events of the American Civil War (1861–1865), the Austro-Prussian War of 1866, and the Franco-Prussian War of 1870, all contributing to a rise in circulation. By the end of the 19th century, the evening edition eclipsed its morning counterpart, which folded.

At the turn of the century it was owned by Sir Edward Hulton, who decided to make the paper compete with the fledging Daily Mail. He also introduced the gossip column Londoner's Diary, originally billed as "a column written by gentlemen for gentlemen". In 1923, Lord Beaverbrook, owner of the Daily Express, bought Hulton's newspapers, although he sold them shortly thereafter to the Mail's owner Lord Rothermere, with the exception of the Standard. It became a staunchly Conservative paper, harshly attacking Labour in 1945 in a high-profile campaign that ultimately backfired. In the 1960s the paper was now upstaged by the Evening News, which sold over 1 million copies nightly. During the decade, the paper also began to publish the comic strip Modesty Blaise that bolstered the paper's sales throughout the 1970s.

The newspaper's This Is London website carries some of the stories from the Evening Standard and promotions, reviews and competitions. It also includes a number of blogs by Evening Standard writers, such as restaurant critic Charles Campion, theatre critic Kieron Quirke and music critic David Smyth. A separate website contains images of each page of the print edition (two versions) and supplements. 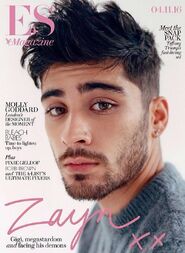 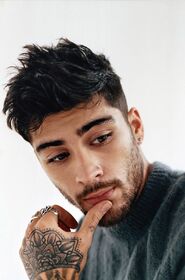 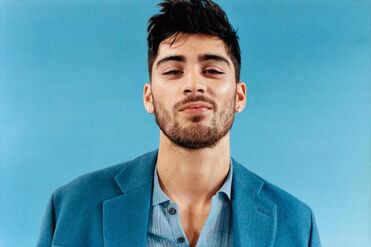 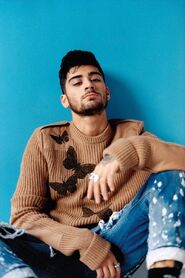 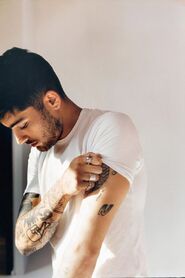 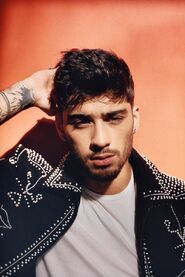 Add a photo to this gallery
Retrieved from "https://zayn.fandom.com/wiki/London_Evening_Standard?oldid=2035"
Community content is available under CC-BY-SA unless otherwise noted.