The Fader (stylized as The FADER) is a New York-based music magazine launched in 1999 by Rob Stone and Jon Cohen. The FADER documents a range of emerging music, style and culture.[1]The FADER was the first print publication to be released oniTunes.[2] It has been credited with giving exposure to top artists ahead of mainstream recognition, including Kanye West, Zayn Malik, Bon Iver, The Strokes, Drake, The White Stripes and mostly recently Nigerian artist Davido.

The FADER won the FOLIO magazine Gold Eddie awards for "Best Consumer Entertainment Magazine" in 2011 and 2008. FADER TV won Clicker awards in 2009 and 2010, and the magazine won two OMMA awards for integrated marketing campaigns in 2010 with Nike and Levi's. It is owned by The FADER Media group.

The FADER Fort is an annual invitation-only event at Austin Texas’s South by Southwest (SXSW) founded in 2002. The four-day party features live performances and is sponsored by Fiat. FADER Fort NYC is a party produced during the annual CMJ Music Marathon.

"As part of one of the world's biggest bands, Zayn Malik's reality was shaped by other people's fantasies. Now, in his first major interview since quitting, he explains why he left and who he is now." - FADER

Zayn was featured as the FADER cover star in December/January 2016 issue. In the issue, the interviewer describes about Zayn's past life, his life and adventure with One Direction, and his plans on a solo career. Zayn had several photoshoots for the cover. At one point, he said that:

“Would you listen to One Direction, sat at a party with your girl? I wouldn’t. To me, that’s not an insult, that’s me as a 22-year-old man.”

Zayn's Fader interview was his first interview that he took after quitting from One Direction.[3]

Behind the FADER Story

Zayn was interviewed by Myles Tanzer and Duncan Cooper, about his newly released single, "Dusk Till Dawn", experience of working with Taylor, finding confidence in front of the camera, what will his first solo tour be like and many more.[4][5]

Zayn stated that he works in the studio throughout the day, going to bed quite early, getting up at reasonable times. Also doing a bit of training. He didn't want to tour last year because he didn't feel there was enought material to perform. "I didn’t feel like there was enough material to do a proper show.", says Zayn,"I just waved it off until the second album, so I can get the best of both. I think my confidence is definitely improved now, so a tour is definitely on the cards."

"I rate her as an artist," Zayn said while talking about Taylor. "I think she’s cool, I think she’s successful, and I think she deserves her success because she’s worked hard. I did a song with her, it was fun, she was professional. She gets on with my girlfriend, they’re good friends. I don’t have a bad word to say about her. She’s cool."

Talking on his second album, he replied that he has pretty much finalized everything and it will be out in the next couple months. "There’s always ideas. Every day I find another song that I’m swapping out with another one. That’s why the album date hasn’t really come yet.", Zayn continued.He also hasn’t said what its title will be but does say it’s “going to be something weird with it.”

When question when will he quit smoking, Zayn replied that he won't give an answer becuase it would probably be a lie. All he can say at the point is, "soon".

On working with Timbaland on the album: "[Timbaland] was really fucking cool. I met him, he came down to the studio a couple times, and we did some cool stuff together. The song is really sick. It actually came from a voice note that I had on my phone and I sent it to him. He was like, "OK, let me do something with it." We sampled the voice note and made a song out of it. He was really cool. He's hip-hop, man. His drums are always Timbaland drums, so it was definitely in that pocket." 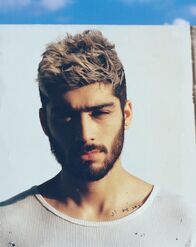 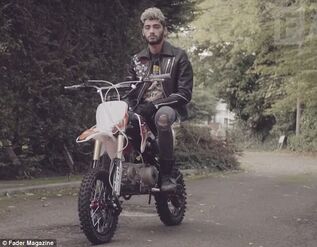 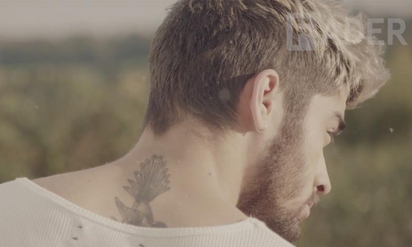 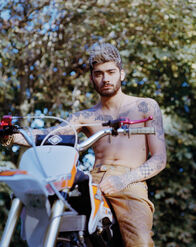 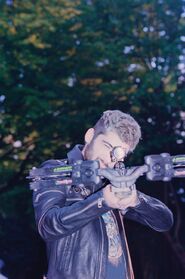 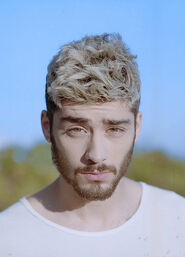 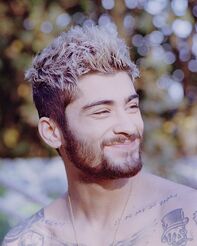 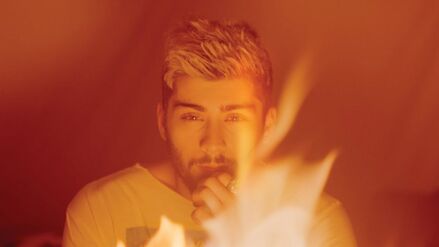 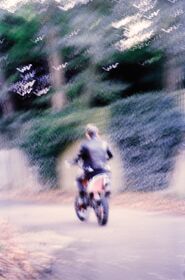 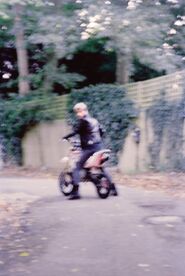 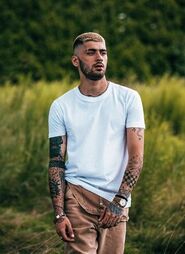 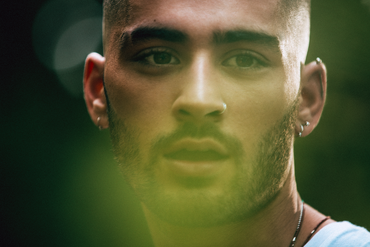 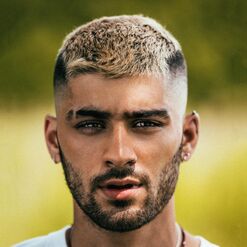 Retrieved from "https://zayn.fandom.com/wiki/Fader?oldid=6766"
Community content is available under CC-BY-SA unless otherwise noted.